As promised, today I am finally sharing my running journey from one beginner to another! Where it all started, what has helped me, pushed me, and challenged me to lace up my shoes multiple times a week. Let’s get into it — 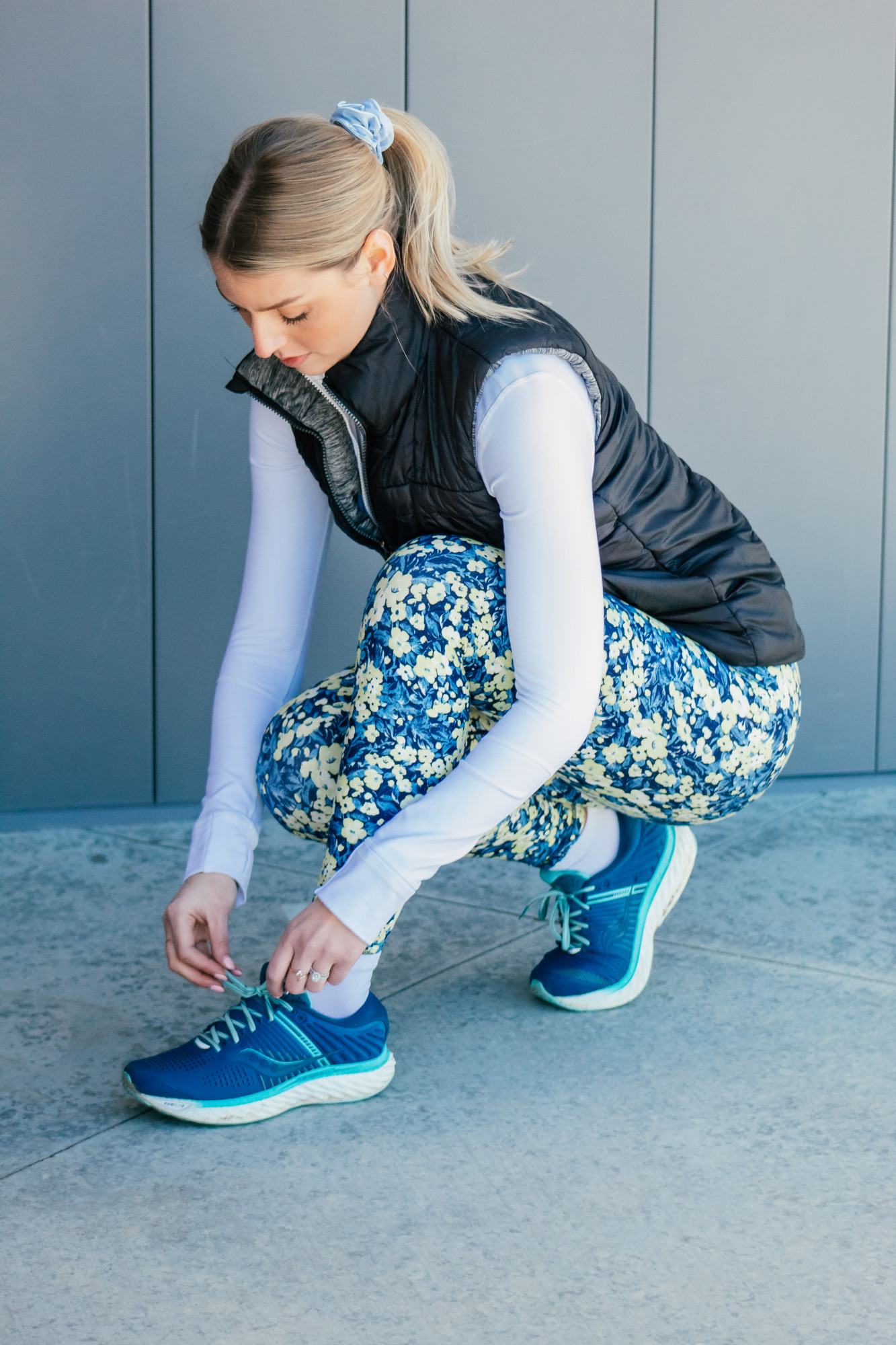 Running? Why would you want to do that?

Once COVID really hit, and everyone was frantically shutting their doors — gyms included — I thought, “let me try running.” I can’t really explain the “why” behind it all, I just knew I wanted a change in exercise, and what better way to spend my newly allotted free time than hitting the outdoors and getting my heartrate up? It’s important to share that I have zero background in sports, let alone running. I literally had no idea where to start, so I Googled.

If you’re a planner like myself, I knew I needed a set running schedule to follow or else I wouldn’t do it. After a few Google searches, I found the podcast Couch to 5k on Apple podcasts and I started there. It’s a 9-week series that has you running multiple days a week at various intervals until you’re able to run 30min straight —  no walking. The nicest thing about it, is there’s a British lady talking you through the entire thing. She tells you when to start, stop, walk, run, and everything in between. There’s even music playing during the times she’s not talking, so you don’t need to worry about getting bored.

During Week 1 Episode 1, the running to walking ratio sounds stupid easy. I remember thinking to myself “this is going to be too easy; I need something more challenging.” I was wrong. Way wrong. I had the mentality of needing to push as hard as could right out of the gate, and that’s just not how running works, or anything, really. So I followed each week and each day’s run until the 9 weeks were complete.

I finished the Couch to 5k series in early May and signed up for a local virtual 5k race (3.1 miles). I remember this being the most rewarding thing I’d ever done.

After taking the summer off from running, I signed up for a 10k (6.2 miles) in Walt Disney World, Jan 2021 that was later cancelled. At that time, we all thought COVID would be long gone so I had no hesitation in signing up for the race that was, at that time, 5 months away. In addition to the million other running training guides out there, Disney offers a handful of training packets for various race lengths, each created by Jeff Galloway — the Olympian. As mentioned above, as a planner, I knew I needed a set schedule for this training period or else I would bail out. I printed the training packet and crossed the days off as I went.

Because of the Couch to 5k training, I was able to confidently run 30min without stopping or walking. I wouldn’t have signed up for a 10k if I didn’t feel confident that I could run the entire thing. I just took it day by day and pulled my pace back if I felt like I was getting too tired. My goal was to not have to walk during the 10k training at all.

Unfortunately, there’s no fancy podcast with the Disney’s training. But once I set my mind to something, I know I’ll get it done. So, knowing that I had my printed training schedule sitting on my desk at home, my mind wouldn’t let me NOT complete my training. It was just something I knew I needed to do. During the first week of the new year, I completed the 6.2 miles around my neighborhood and in the rain. Again, a liberating feeling!

My goal for 2021 is to run a half marathon, ideally in-person. I’m not signed up for one as of now, but I have started the training already. I actually stepped away from the Jeff Galloway/Disney 19-week training schedule and am trying a shorter, 12-week schedule instead…. I’ll try to continually update you on my 13.1 mile journey via the blog and IG.

As much as I wish I had a strict diet, I’m just an average 25 yr old who tries to eat well, and has something sweet every day. I’m no nutritionist or dietician, but after trial and error, I’ve found that I personally can’t run without some carbs in my stomach. Before a morning run, I’ll have a pieces of whole wheat toast with almond butter and honey. If I’m running in the afternoon, I’ll usually have an apple with peanut butter and a cheese stick.

A runners diet is incredibly different for everyone. I know some runners who will run miles and miles on an empty stomach, while some pound a pack of donuts beforehand. As annoying as it is to hear, I think after awhile, you just find what works for you and your body.

Ah, the best category of them all! This could easily be an entirely separate blog post, so I’ll just touch on my must-have running essentials!

What I Listen To

If you don’t listen to anything I’ve said thus far, listen to this (pun intended): a killer playlist or podcast is KEY to get you from one mile to the next. Here’s what I listen to on repeat:

The longer the distance, the more I prefer podcasts. They keep my mind focused on their conversations, rather than tuning out music I’ve heard a bunch of times and wondering when I’ll be done running.

As I’ve said before, I’m no professional runner! Not even close. As with anything in life — fashion, food, sports, movies, music, travel, etc. — I love to hear the journeys of other people who are just like you and me.

If you have any other tips, tricks, must-have’s, music, podcasts or tidbits about running, leave a comment below! Xx, E 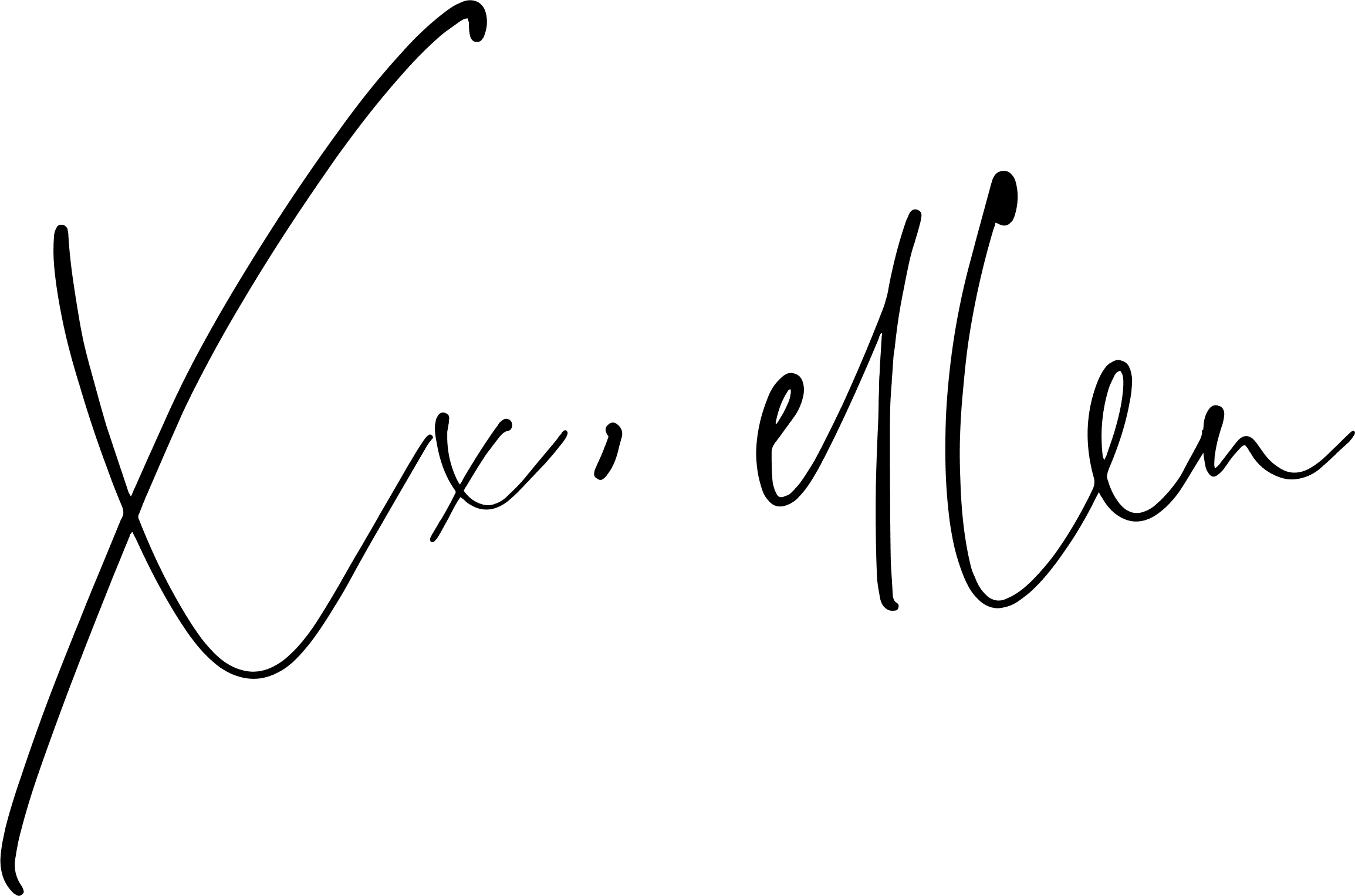 Subscribe for weekly posts and to easily shop my looks!